Barrett Sotheby's International Realty is pleased to announce that the company has been named to the 12th annual list of Top 100 Women-Led Businesses in Massachusetts by The Commonwealth Institute, a Boston-based nonprofit devoted to aiding women in business. Since 2002, the institute has compiled an annual list of for-profit women-led companies, based on revenues. This year for the first time, the Globe Magazine partnered with the institute to publish the list. There are nearly 200,000 women-owned companies in Massachusetts, employing more than 175,000 people, according to The Boston Globe.

"Each of the women on our Top 100 list," says The Commonwealth Institute's executive director, Aileen Gorman, "has made a significant impact on the Commonwealth's economy and has established herself as a visionary leader of a successful company."

Laurie Cadigan, CEO and Owner of Barrett Sotheby's International Realty, purchased the company in 2007 from Jane Barrett, who started J.M. Barrett & Co. in 1977.

Barrett SIR owner and CEO, Laurie Cadigan joyfully exclaimed, "We are very proud of the notoriety our Social Media Team has received. Our clients certainly benefit from all of the amazing on-line exposure that we provide locally and that Sotheby's International Realty® provides globally."

Understanding the rapid pace of technology, especially in real estate, MAR decided that having awards for "Best Agent and Broker Websites" as well as "Best Blog" just wasn't enough. Consumers, as technology progresses, are looking to interact more and more with the prospective companies they want to do business with. This year the MAR technology committee decided it was time to honor the top "Social Media All-Stars." The merit for the award was based on which individual Realtor and Brokerage best demonstrated how the use of Social Media is changing their business. The criterion used by the judges examined the effectiveness, total followers, originality, creativity and a demonstrated commitment to engaging and keeping in touch with their consumers.

Fall is almost officially upon us with the month of September ushering in familiar crisp and cool mornings and the school year in full swing. And with this we all come to the realization that NOW is the time to get out and enjoy the last few warm afternoons that are left. Living in the Greater Boston area, there are lots of places and great activities to do just that. One such activity, suitable for all, is the Minuteman Bikeway.

Stretching from Bedford to Cambridge, Massachusetts, the Minuteman Bikeway, named the 6th best urban bike path in the U.S. by USA Today, makes for the perfect afternoon getaway, whether it's a quick walk or bike ride or traveling the full 10 miles from end-to-end, there's plenty to see and do on the way. One great stop is the center of Historic Lexington. With numerous shops and restaurants, it can prove to be a great stop for lunch or a just quick snack or to walk around and take in the historic sites.

Another great spot to stop and take a quick break or to have a nice picnic is Arlington's Great Meadow. Located right off the path, with multiple entry points, the views and wildlife offer a serene and calm setting. From the meadow, it's only a few miles to Arlington Center, which is located right near the corner of Mystic Avenue and Mass Ave. From shops to restaurants to the Arlington Center for the Arts, there is plenty to do.

From there, the last stretch of the bike trail leads into Cambridge's Alewife Station. However, before getting to Alewife there is another small park just after heading out of the center of Arlington. Spy Pond Park is yet another place to stop for a little rest with a fantastic view. Overlooking Spy Pond, onlookers can sit on a park bench and just watch the breaking waves juxtaposed with the fast paced traffic on Route 2 off in the distance. Once getting into Alewife Station, one can either turn back and head whence they came or continue their travel into the city of Boston either by the "T" or another bike trail. Either way, even a small trip on the bike trail can make for a great day.

Just about impossible to believe that August is almost over. And for many folks Labor Day signals the unofficial end of summer, although the seasons don't officially change until the autumnal equinox on September 22. Since we're not ready to give up summer, we're sharing one of our favorite Pinterest boards "Summer in New England". As our description of that board says, "Summer in and around Greater Boston and the New England region may be fleeting and sometimes fickle. But that's why folks pack so much in to those few glorious months." 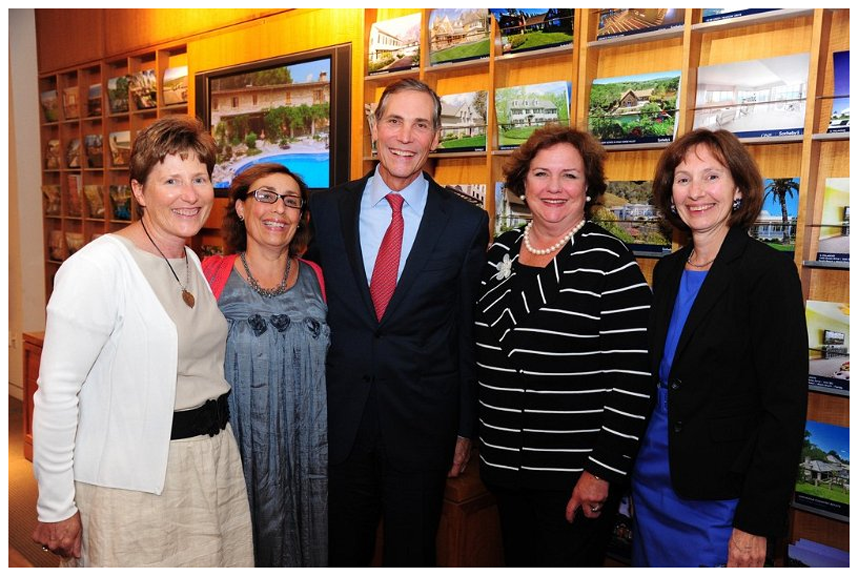 "Our visit to the Sotheby's Auction House and Real Estate Center in Manhattan highlighted the opportunity we have to target our marketing to a coveted audience worldwide," said Laurie Cadigan.

The meteorologists describe a "heat wave" as "a prolonged period of excessively hot weather, which may be accompanied by high humidity". Here in New England we are in the midst of our third heat wave of the summer.

And whether you love the heat or hate it, nothing sounds better than a cool, refreshing dip in a soothing aquamarine-colored swimming pool. Since we can't actually give you a pool to dive into to cool off, how about taking a look at some of the stunning images we have collected on one of our favorite Pinterest boards "Making a Splash" for a little imaginative plunge. 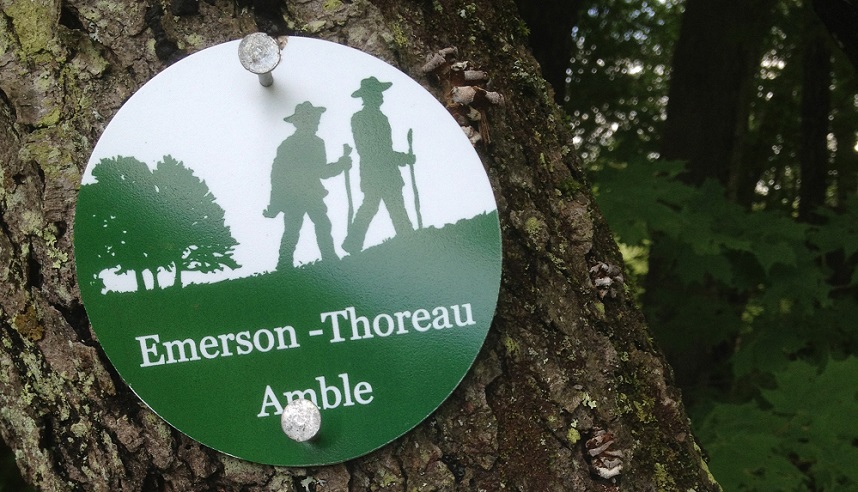 "'A picture is worth a thousand words.' refers to the notion that a complex idea can be conveyed with just a single still image. It also aptly characterizes one of the main goals of visualization, namely making it possible to absorb large amounts of data quickly," according to Wikipedia. The phrase, in various forms, first appeared in print beginning around 1911. Over 100 years later, Pinterest has become one of the most popular social media sites and it revolves around pictures, pinned every minute by the thousands. Pinterest.com's About Us page says it is "a tool for collecting and organizing things you love." The format of "pinning" pictures to a "board" allows you to gather images online that speak to you, however you'd like to categorize them and then share those pictures and boards with your friends, both real life and online ones.

Barrett Sotheby's International Realty has a collection of Pinterest boards with a variety of titles such as "Architecture", "Kitchen Inspirations", "A Room with a View" and many more. From time to time, we will share those boards here with you and invite you to follow along with us on Pinterest to see what's been catching our eye and perhaps find some inspiration for your own home and garden. As we head into summer here in New England, there is no better place to start than with Porches, Patios and Decks. Whether screened in or wraparound, flagstone or cedar, we hope you find these outdoor spaces to be inviting, lovely to look at and worthy of a second glance.